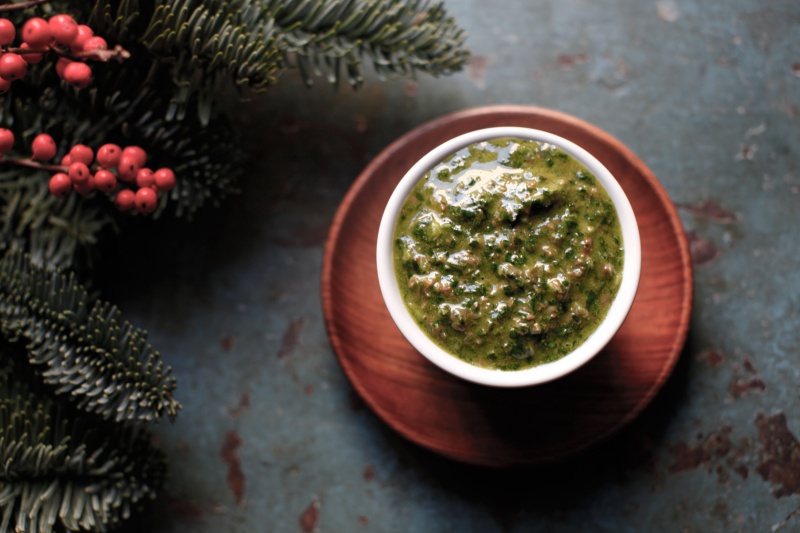 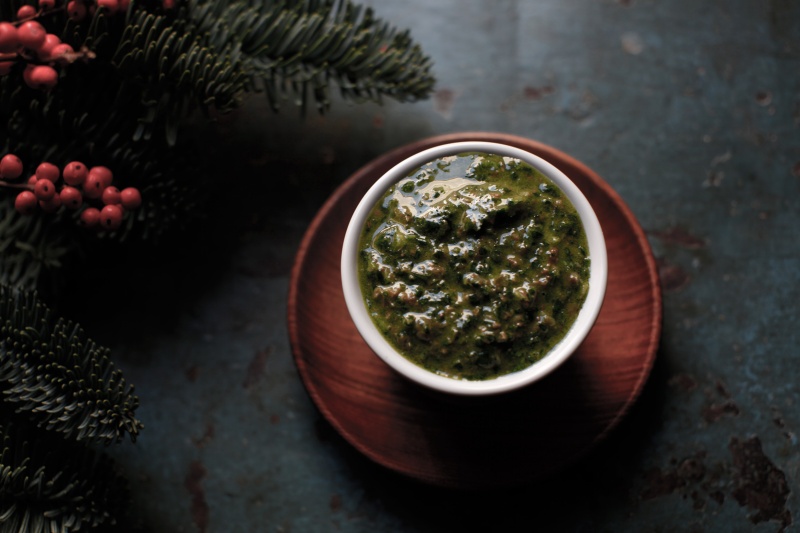 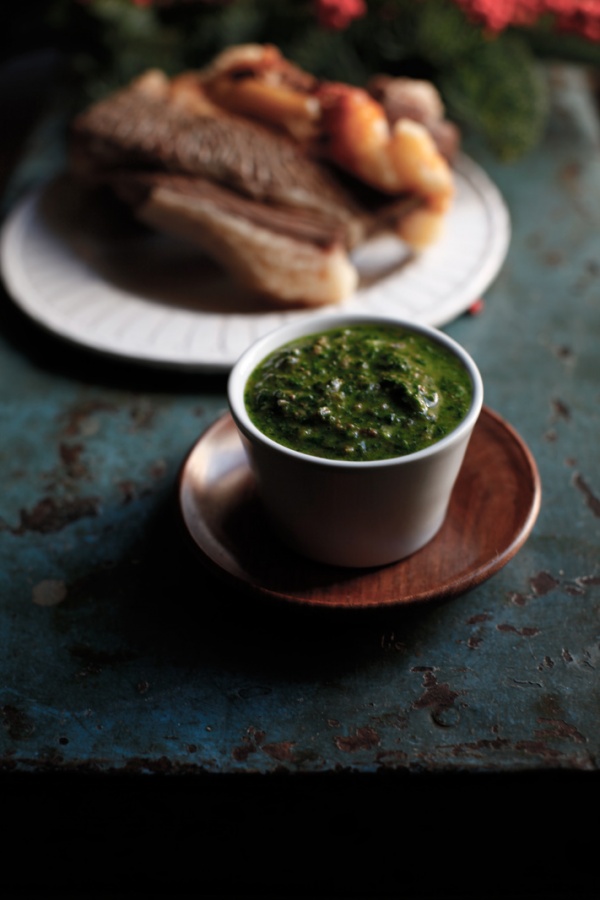 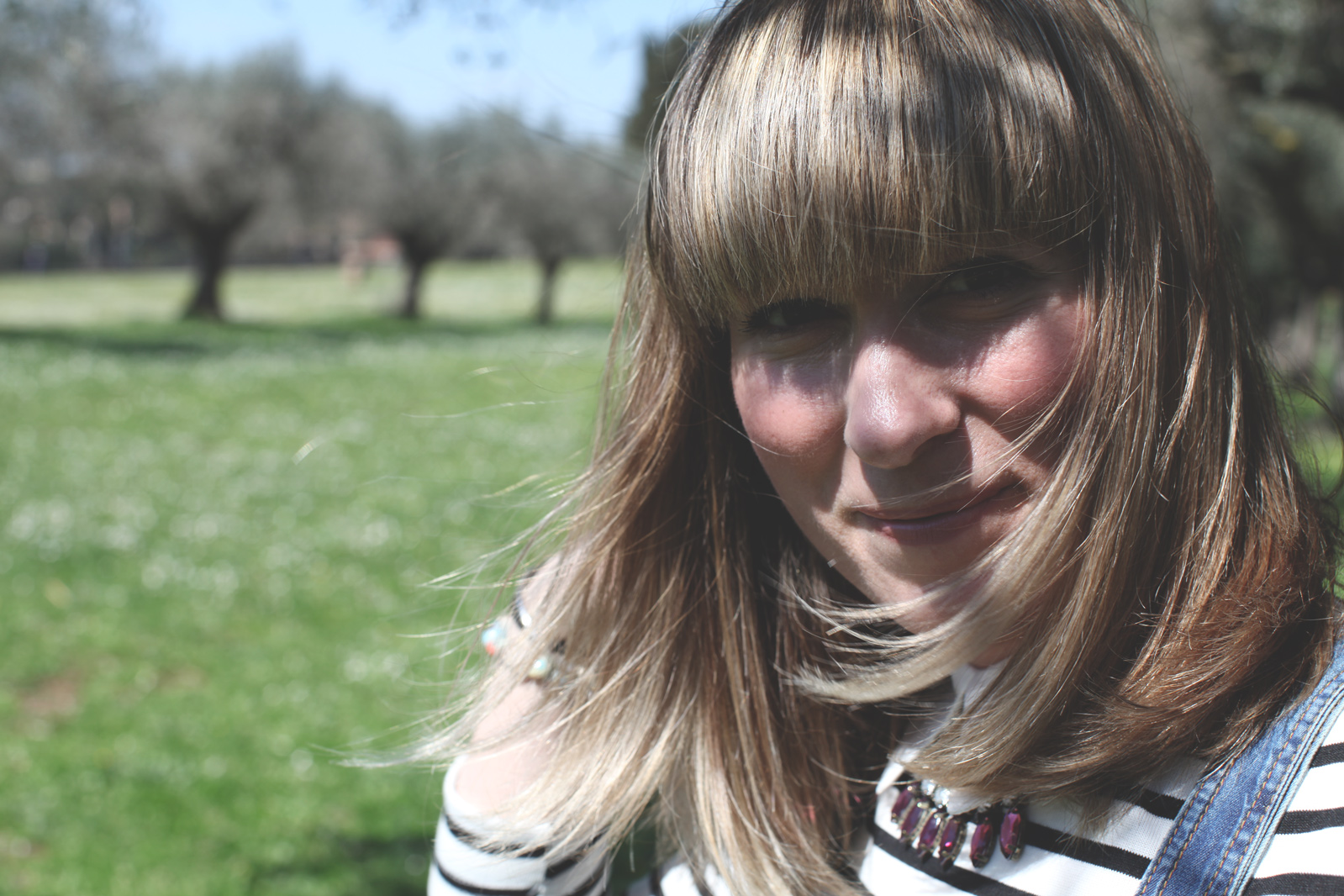 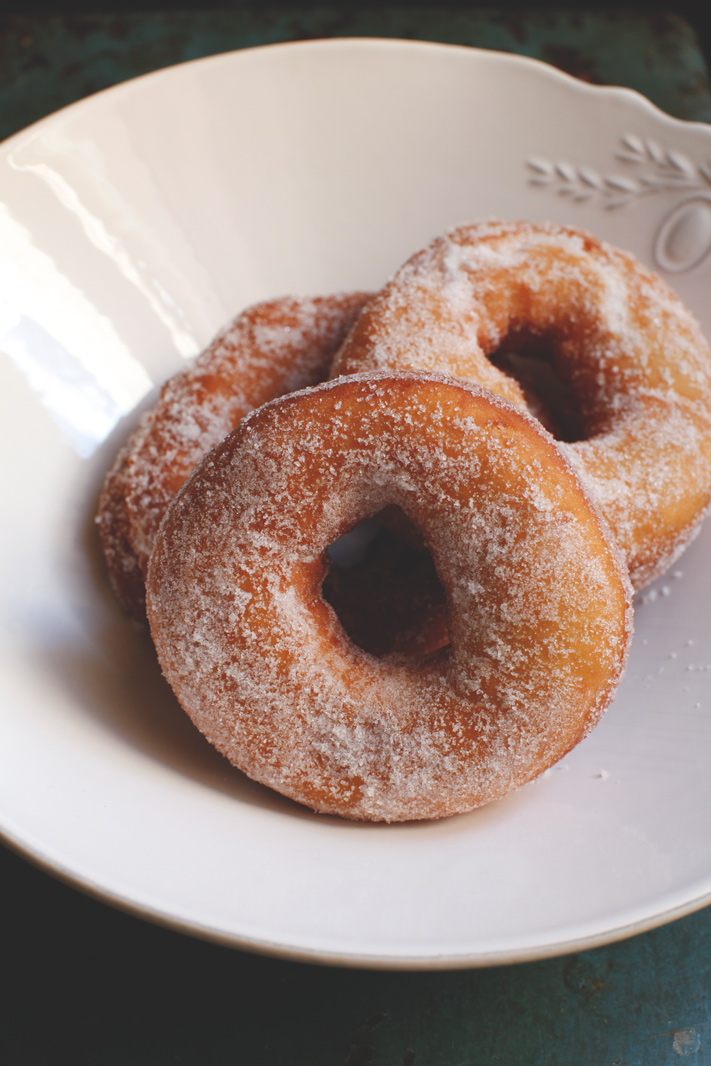 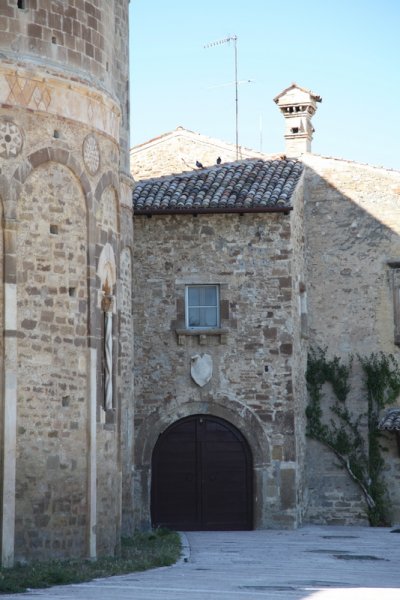 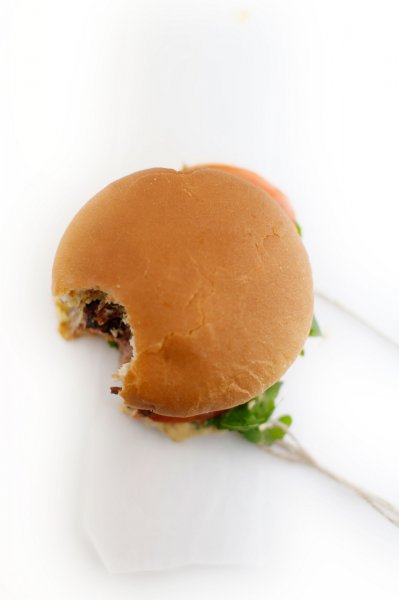 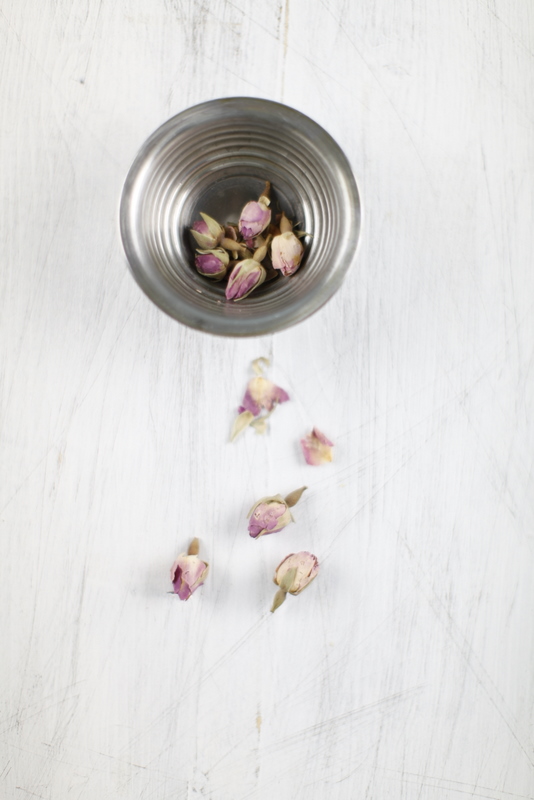 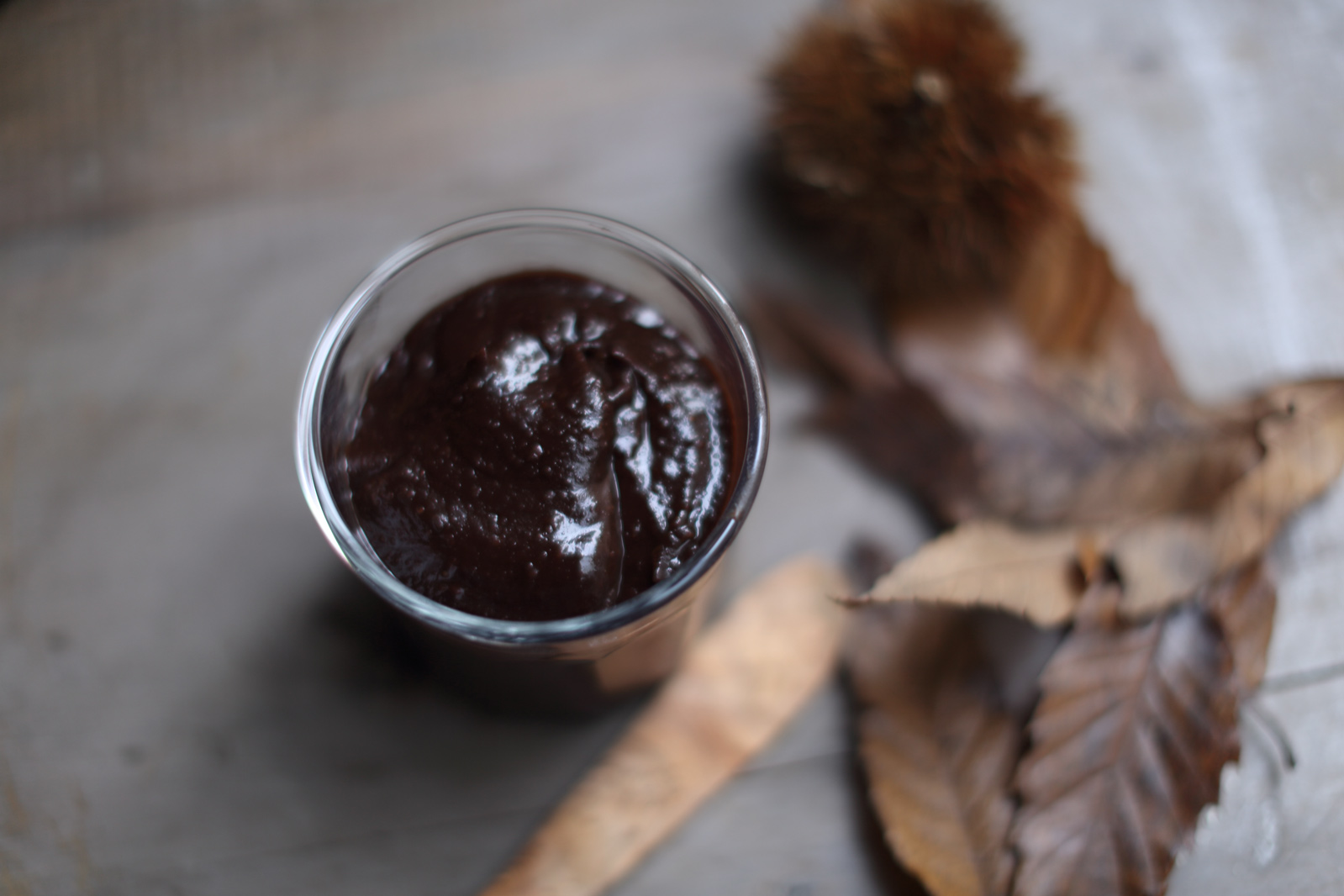 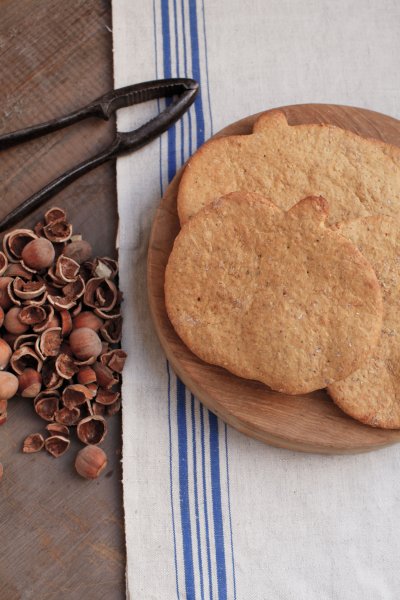 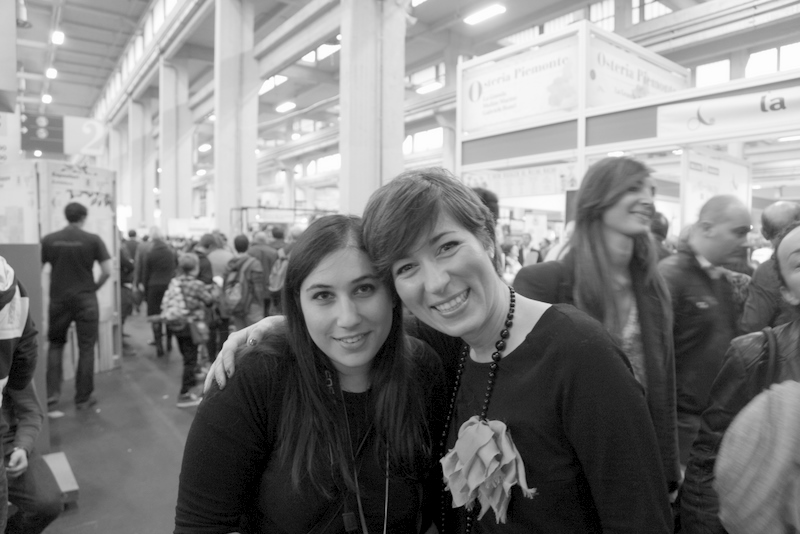 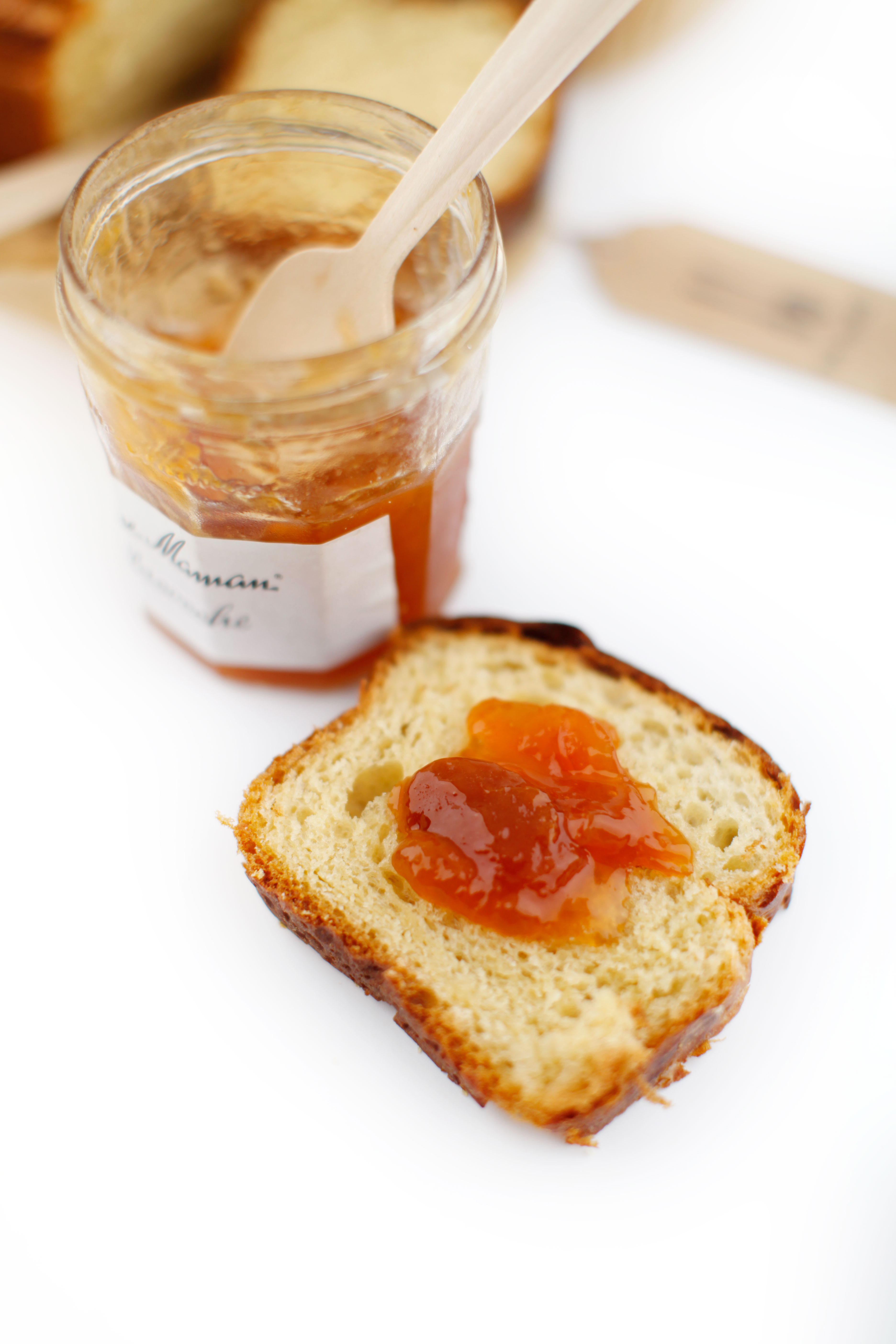 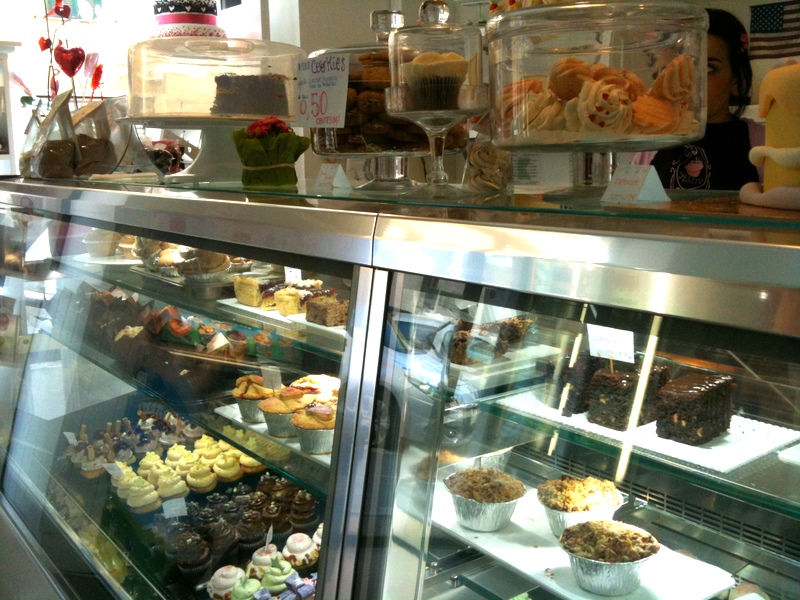 We use cookies to ensure that we give you the best experience on our website. Cookies are files stored in your browser and are used by most websites to help personalise your web experience. By continuing to use our website without changing the settings, you are agreeing to our use of cookies. OkNoRead more